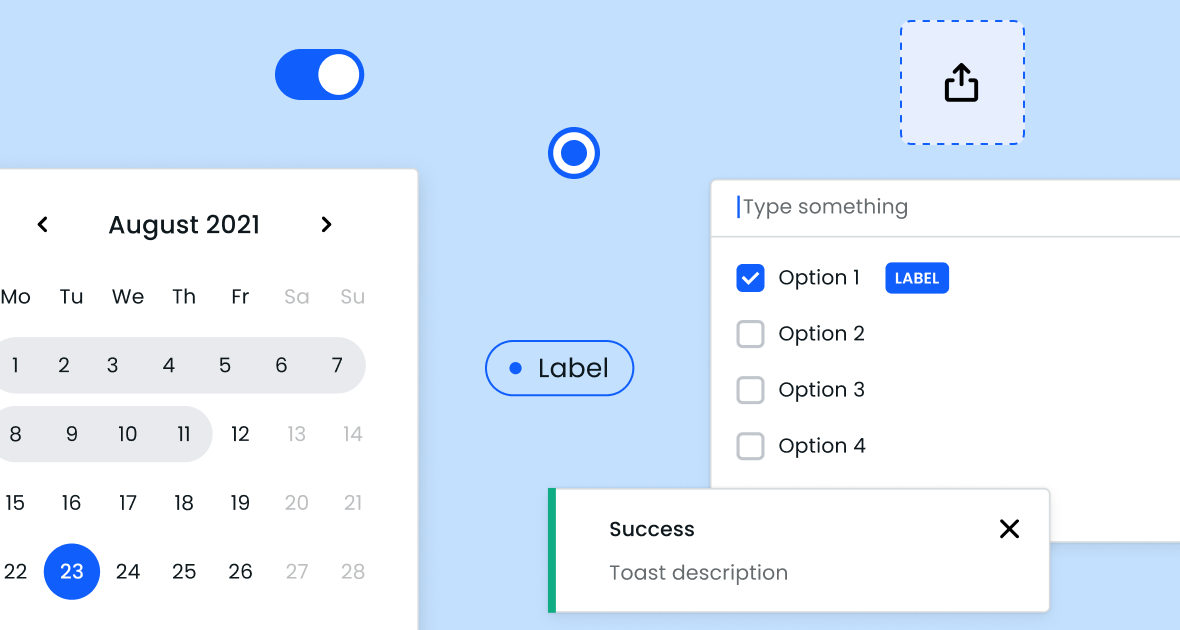 If you have looked closely, you might have noticed that not all the UI components in Introist look the same anymore. And you have been right. We’ve done a lot of work to improve the components and to make them as intuitive to use as possible. These changes are rolling in to the UI gradually and eventually take over it entirely.

It is one thing to automatically enroll your employees to workflows based on triggers in your HR system data. From now on, we can keep an eye on those enrolled employees and update their data in Introist whenever it changes in your HR system (of course only when you would like Introist to do that). There’s some quite powerful automation here. E.g. if your employees manager changes, we simply pick that change from the HR system and automatically update all the calendar events which include the manager!

When you have a smaller screen, all the space in the screen needs to be utilised well. Now you can collapse the main menu of Introist to make room for the actual content!

This is a never ending quest and that’s just fine: 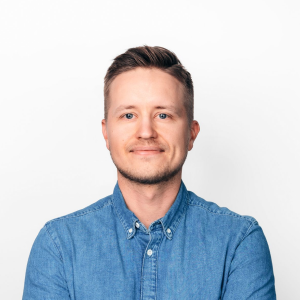 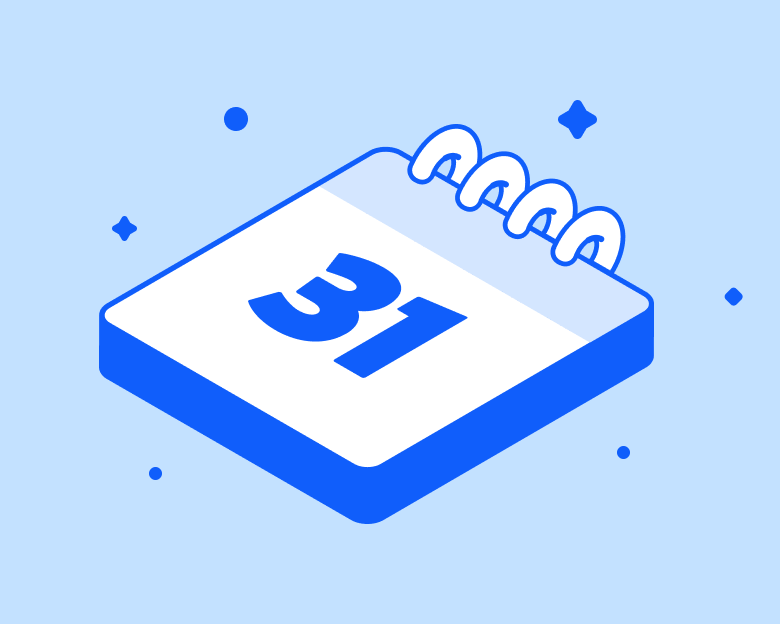 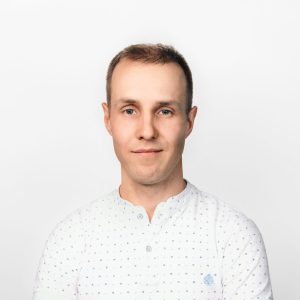 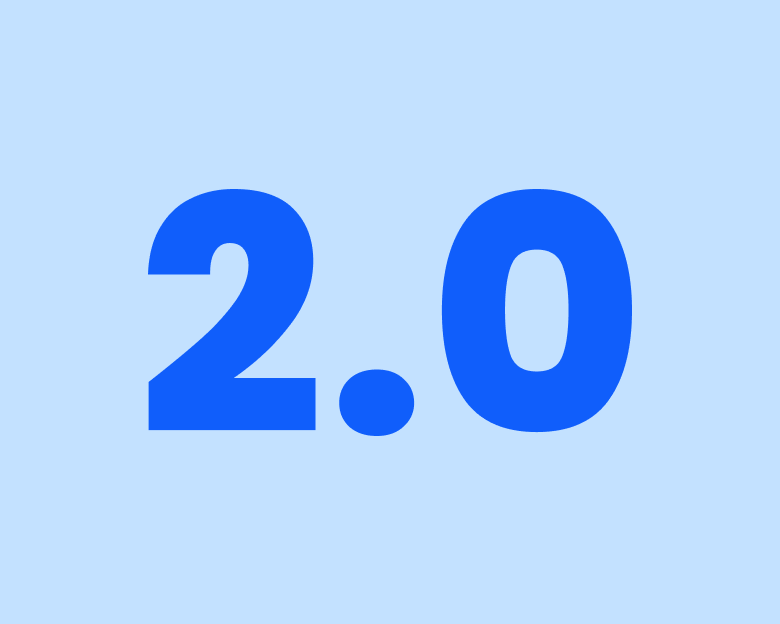 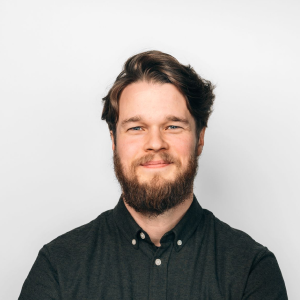 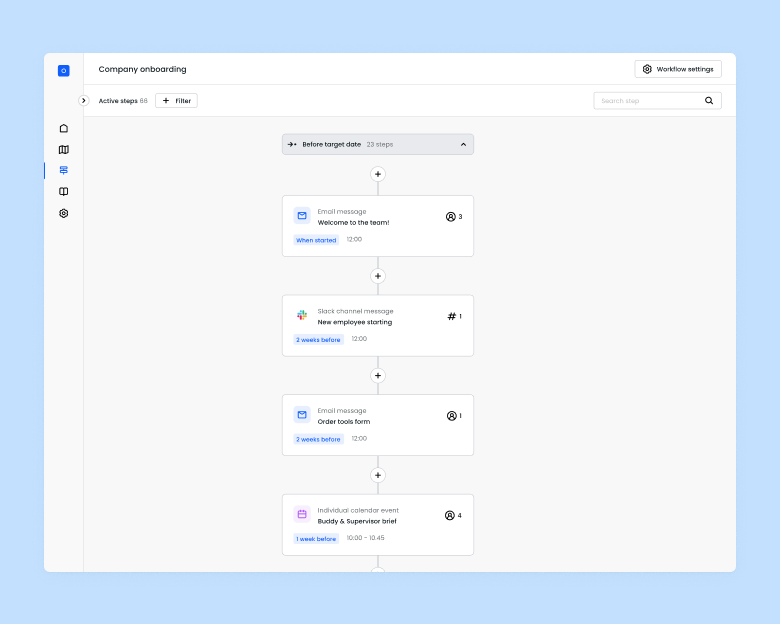 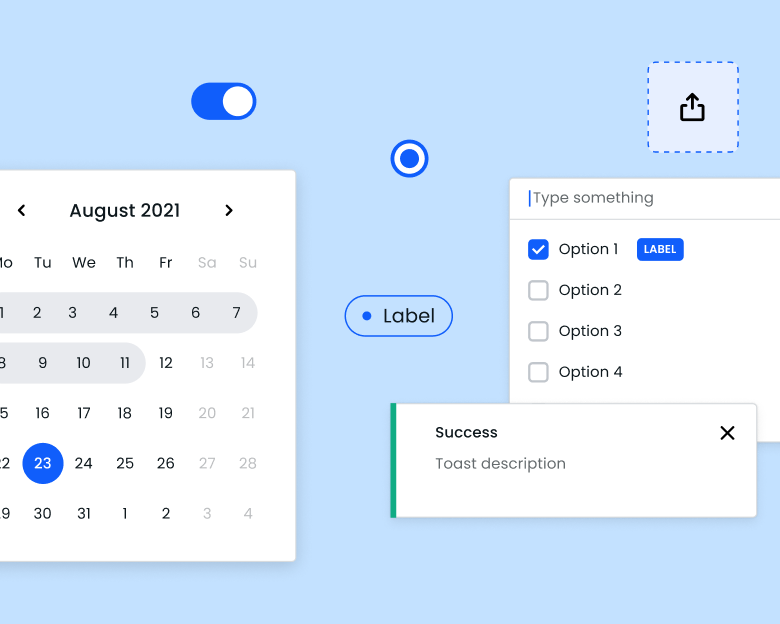 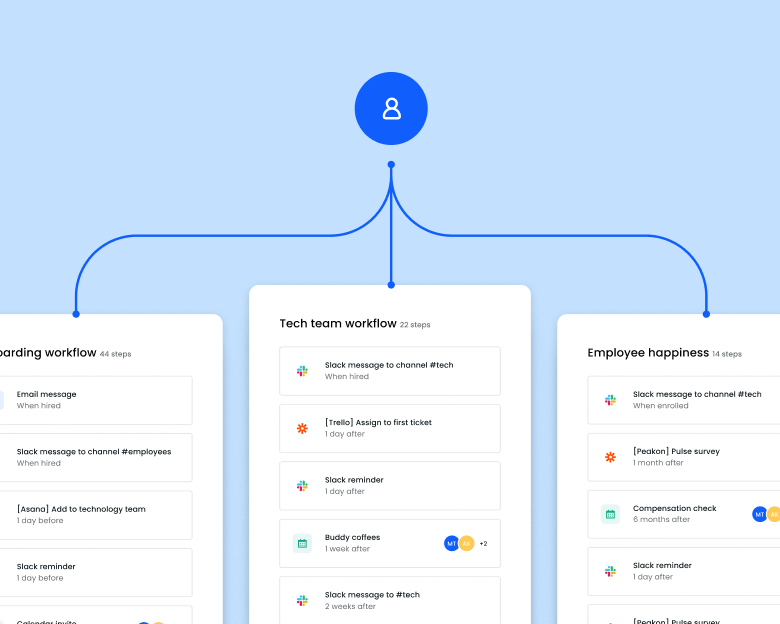 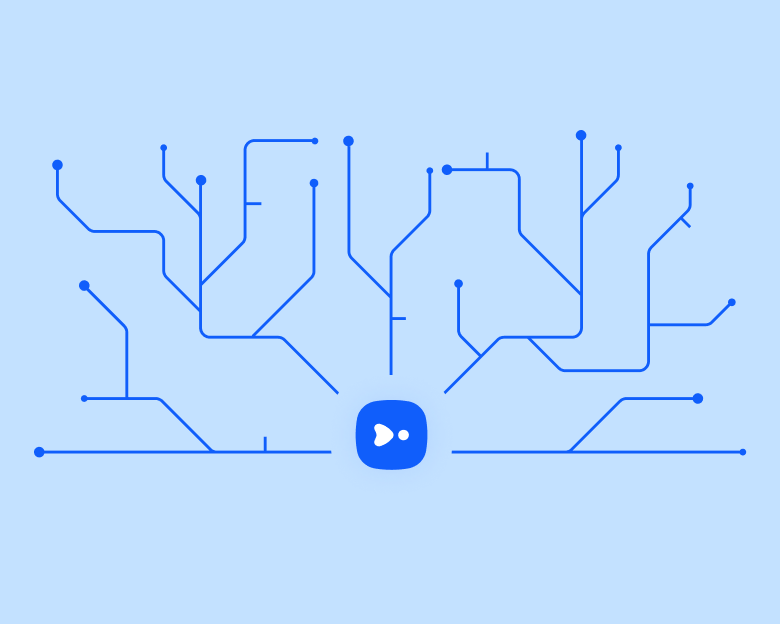 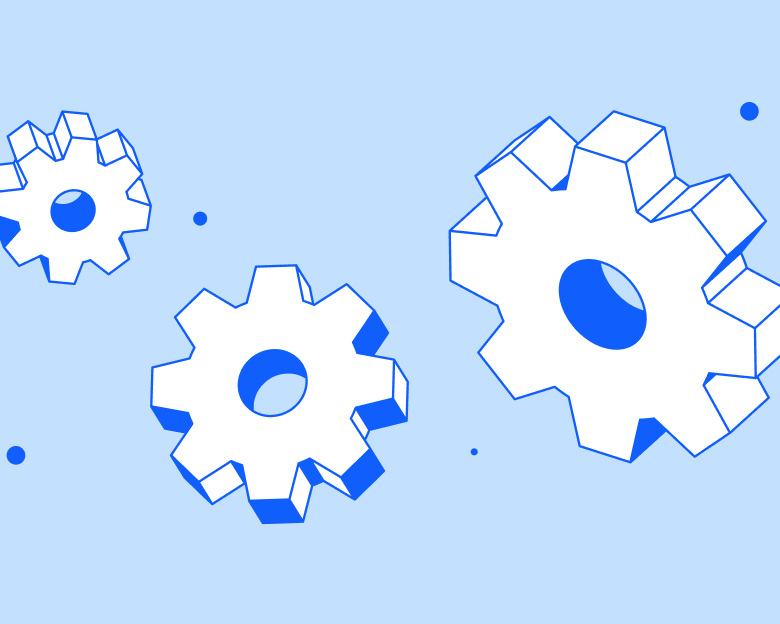 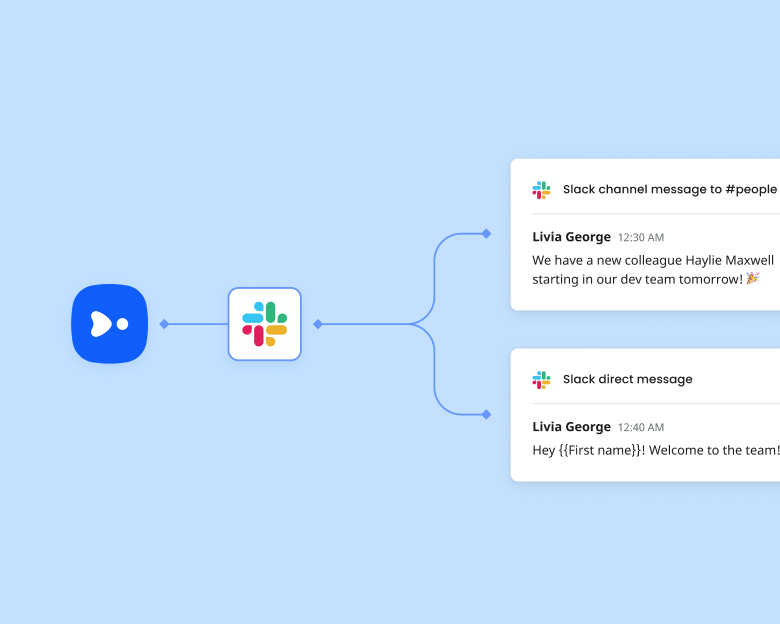 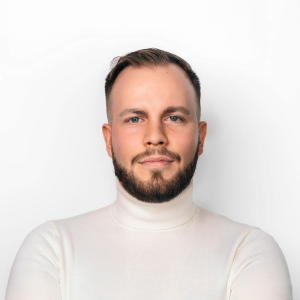 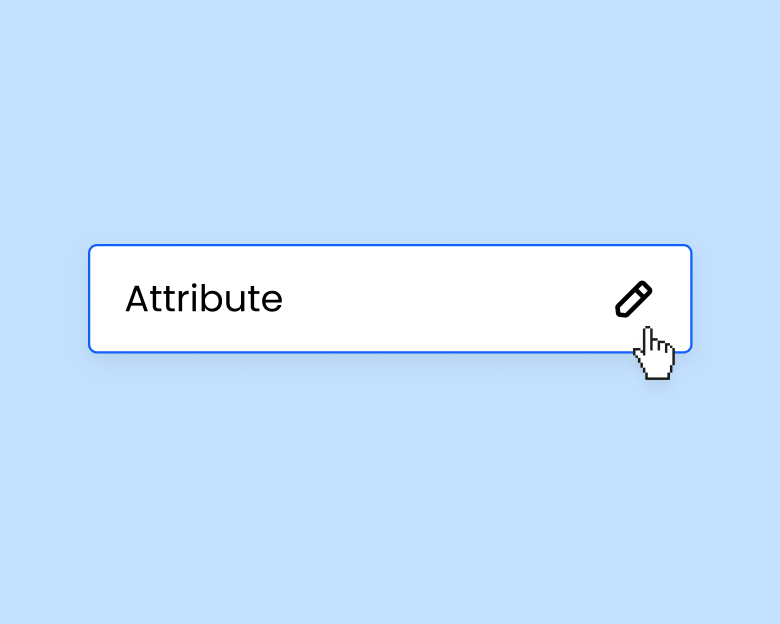 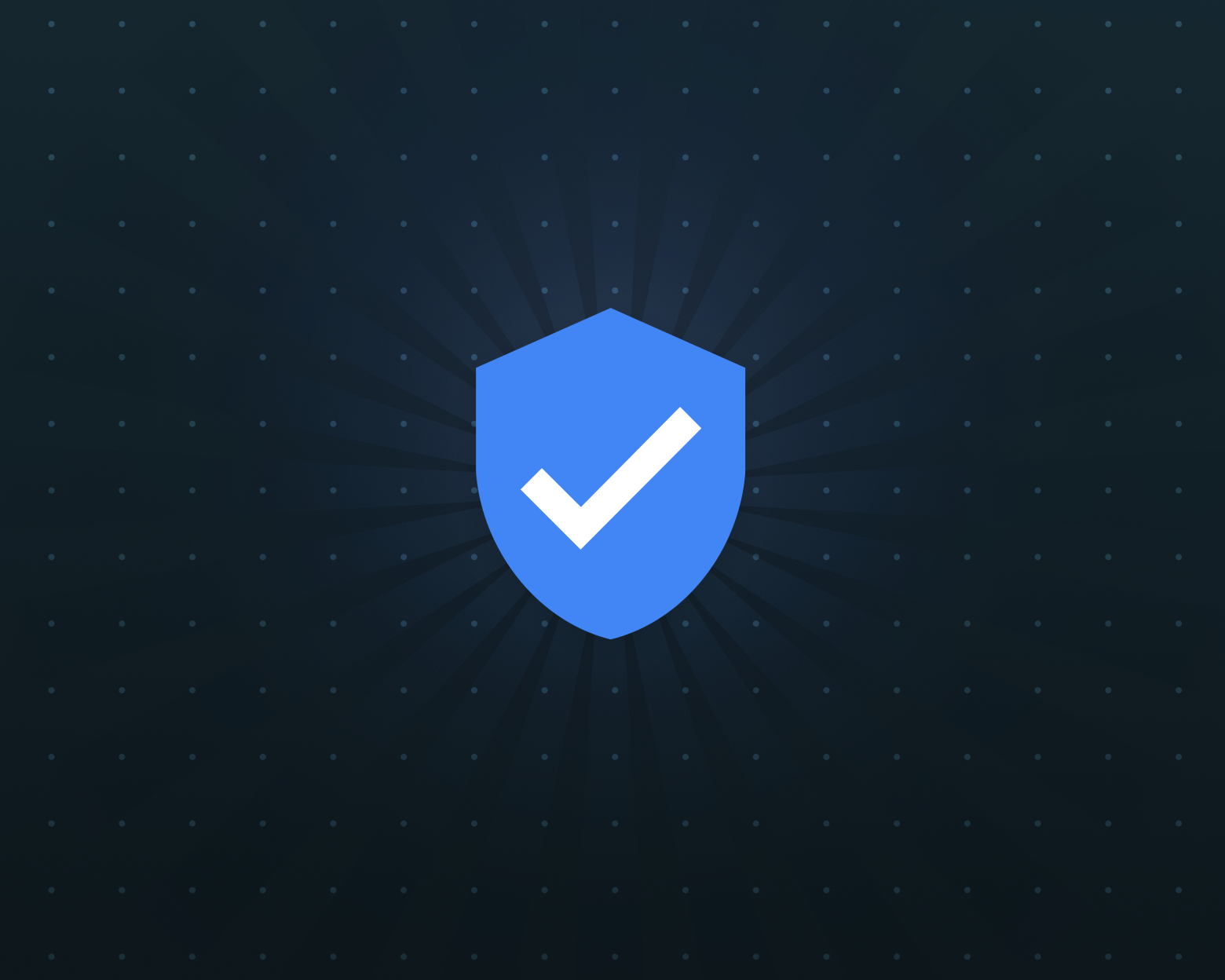 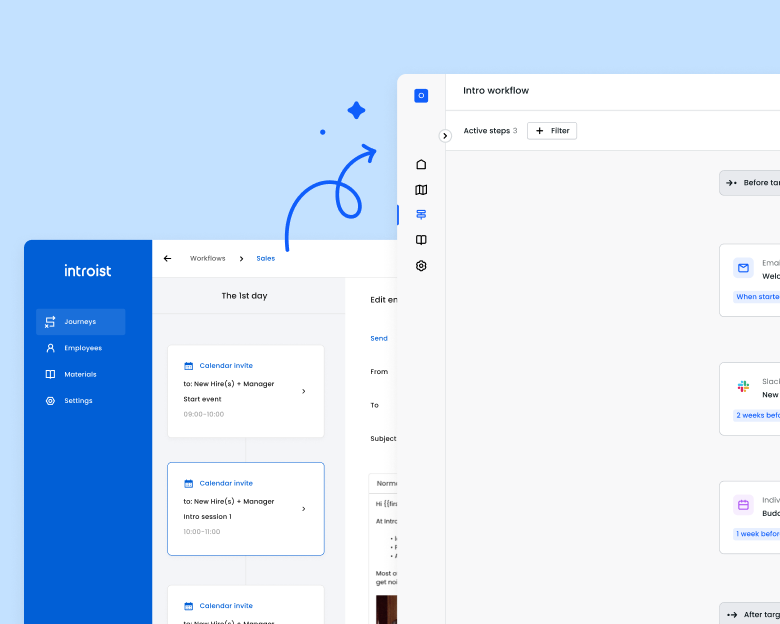